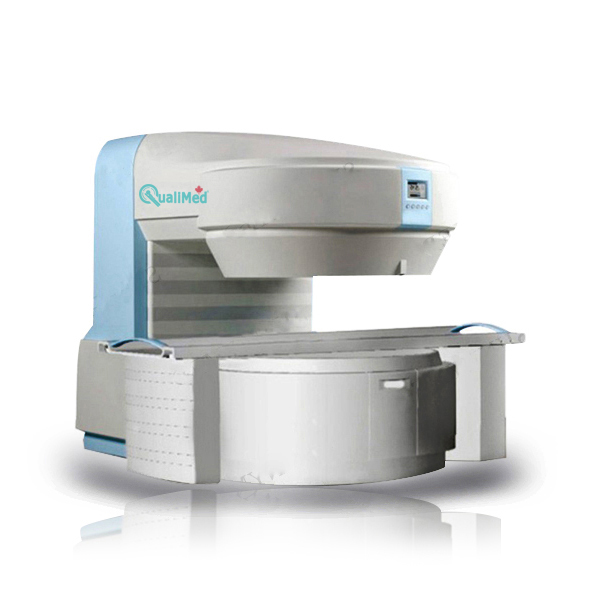 Magnetic resonance imaging (MRI) is a test that uses powerful magnets, radio waves, and a computer to make detailed pictures inside the body. It uses a magnetic field and computer-generated radio waves to create detailed images of the organs and tissues in the body.

Doctors can use this test to diagnose the patient to see how well he responded to treatment. Unlike X-rays and computed tomography (CT) scans, MRIs do not use the damaging ionizing radiation of X-rays.

QualiMed  Venus Series VII of .35 T MRI Machine QMRMRVE7 is most frequently used for the imaging test of the brain and spinal cord. It's often performed to help diagnose:

A special type of MRI is the functional MRI of the brain (fMRI). It produces images of blood flow to certain areas of the brain. It can be used to examine the brain's anatomy and determine which parts of the brain are handling critical functions.

This helps identify important language and movement control areas in the brains of people being considered for brain surgery. Functional MRI can also be used to assess damage from a head injury or from disorders such as Alzheimer's disease.

MRI of the heart and blood vessels

MRI that focuses on the heart or blood vessels can assess:

MRI of other internal organs

MRI can check for tumors or other abnormalities of many organs in the body, including the following:

MRI of bones and joints

MRI of the breasts

MRI can be used with mammography to detect breast cancer, particularly in women who have dense breast tissue or who might be at high risk of the diseases. 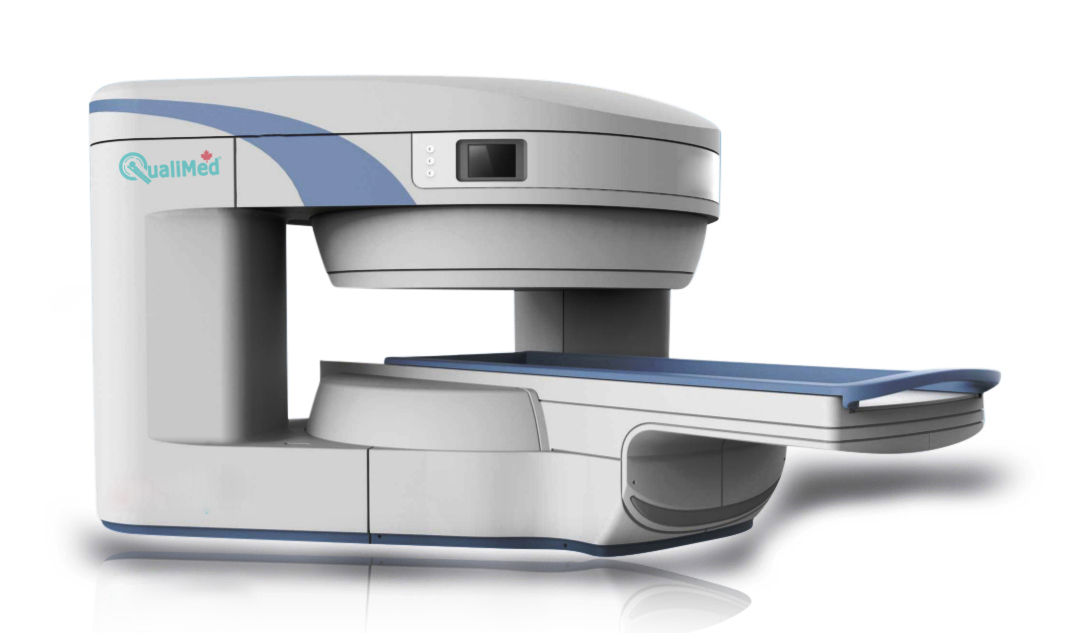 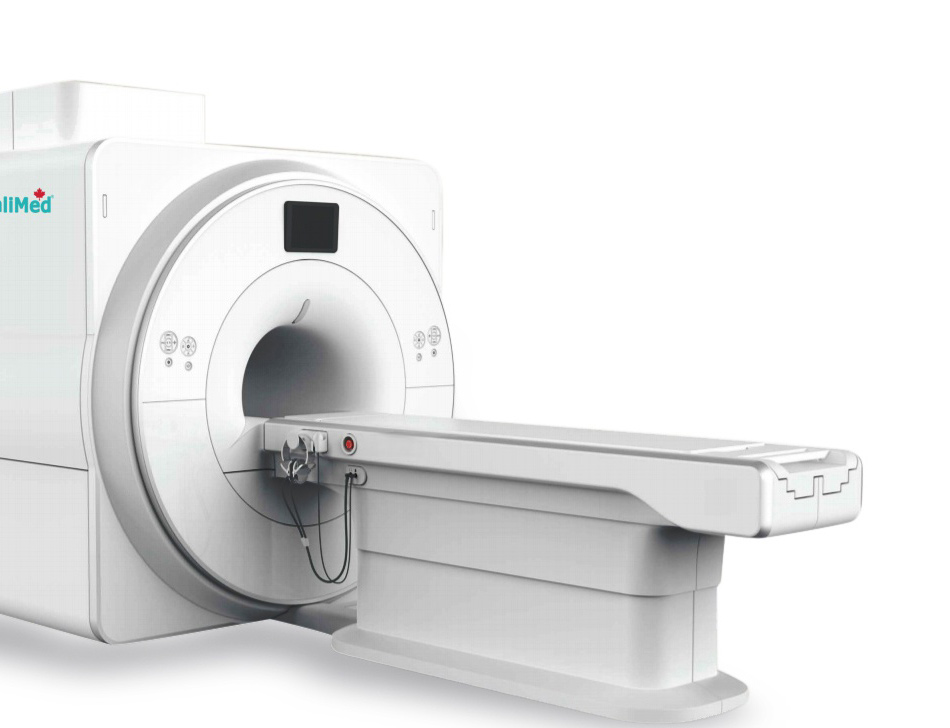 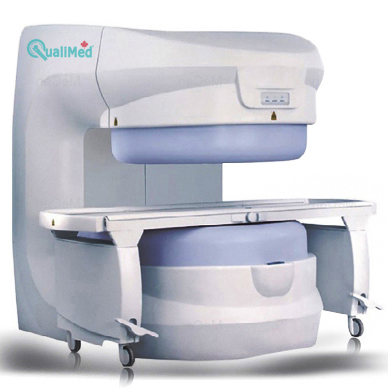 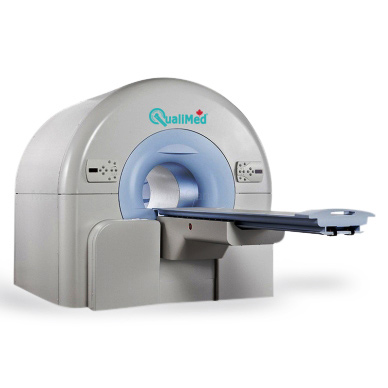 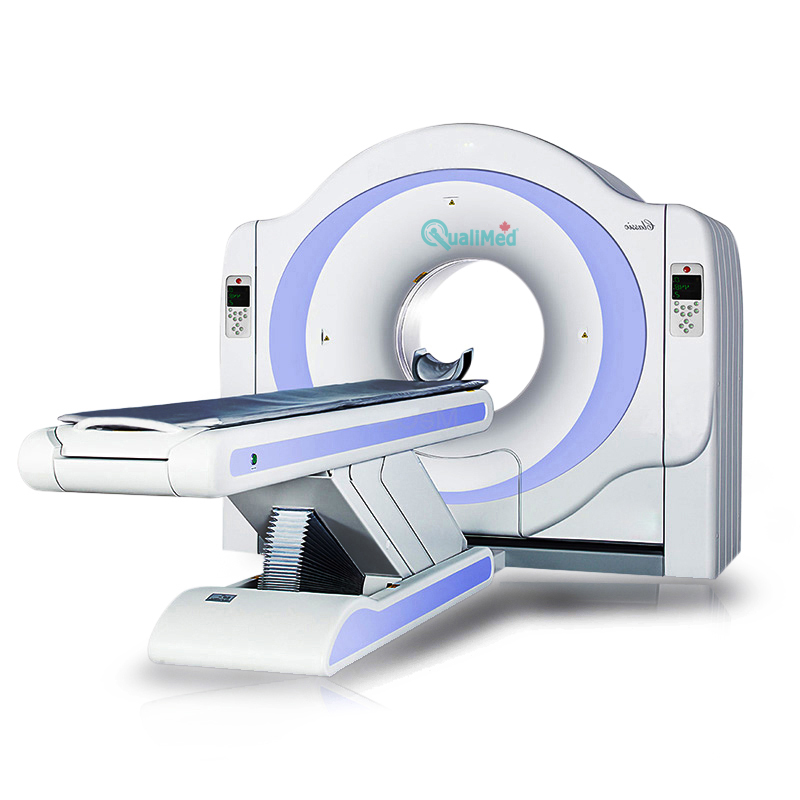 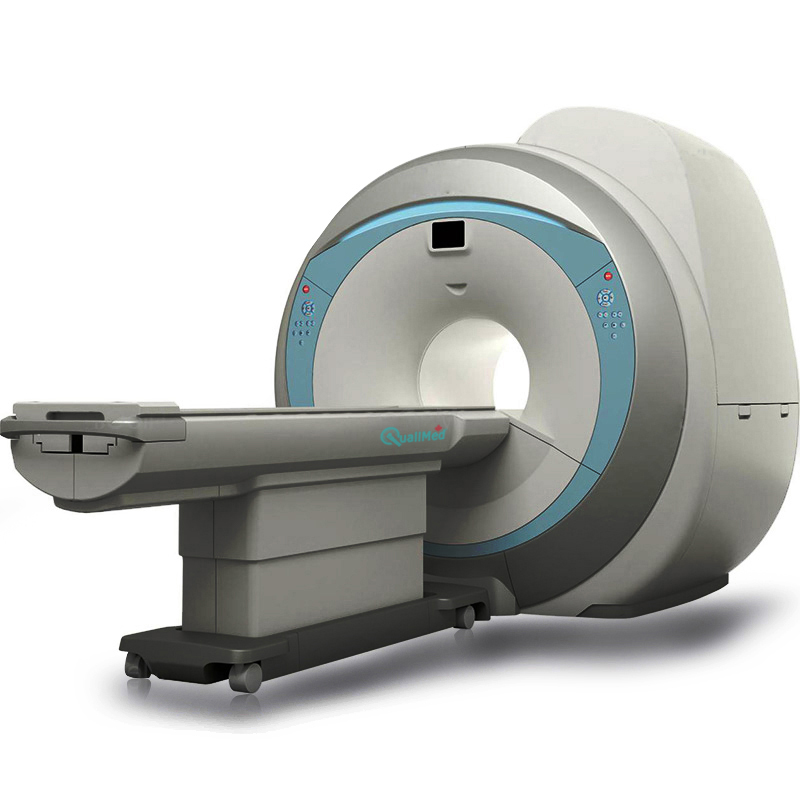 HOW CAN WE HELP YOU ?